You know you are part of a singular event when the Mayor of Philadelphia ends the ceremony with "With the power FINALLY vested in me, I now pronounce you Husband and Husband" This moment, filled with applause, laughter, and great joy was a capstone to a very special day.

My wife and I met Elad a few years ago at a friend’s party. I had no idea who he was, other than that he was a friend of a friend and from Israel. We soon started running into each other at many charity and political events I was photographing. Little did I know, this most non-pretentious man was actually the Israeli Deputy Consul General of Philadelphia.

One day in mid-November, Elad called to tell me that he was getting married and that his wedding was going to be in the beginning of the new year. Mayor Nutter had graciously volunteered to officiate the wedding, which was to be held at City Hall. He then proceeded to tell me that he had shown my work to his fiancé, Oren, and how both would be honored if I was the one to capture their wedding day. The honor was all mine! We had multiple meetings, dinners and phone calls discussing the details of the big day, but it really just came down to how much they wanted to show the love they had for each other while running around to their favorite Philadelphia landmarks! We scheduled 3 hours for photos before the ceremony and “borrowed” one of his friends to drive us around Philly. The day came, and while it was a cold one, these guys managed to keep each other warm. We had so much fun and no, UNIQLO was not my idea, ha!

The big day finally arrived, and even though Mayor Nutter was running a bit behind, the ceremony was well worth the wait! Mayor Nutter was funny, charming and personable. I was also impressed to see how all the officiants from different congregations worked so well together. The ceremony was just beautiful and it was truly an honor to be the photographer to capture the first gay wedding by a standing mayor in Philadelphia. This event was so special that even the National Museum of American Jewish History asked to display the kippahs that Elad and Oren wore.

Elad and Oren have since finished their assignment in Philadelphia and have moved back to Israel for now, but I know that Philadelphia will always hold a special place in their hearts. Enjoy the photos! 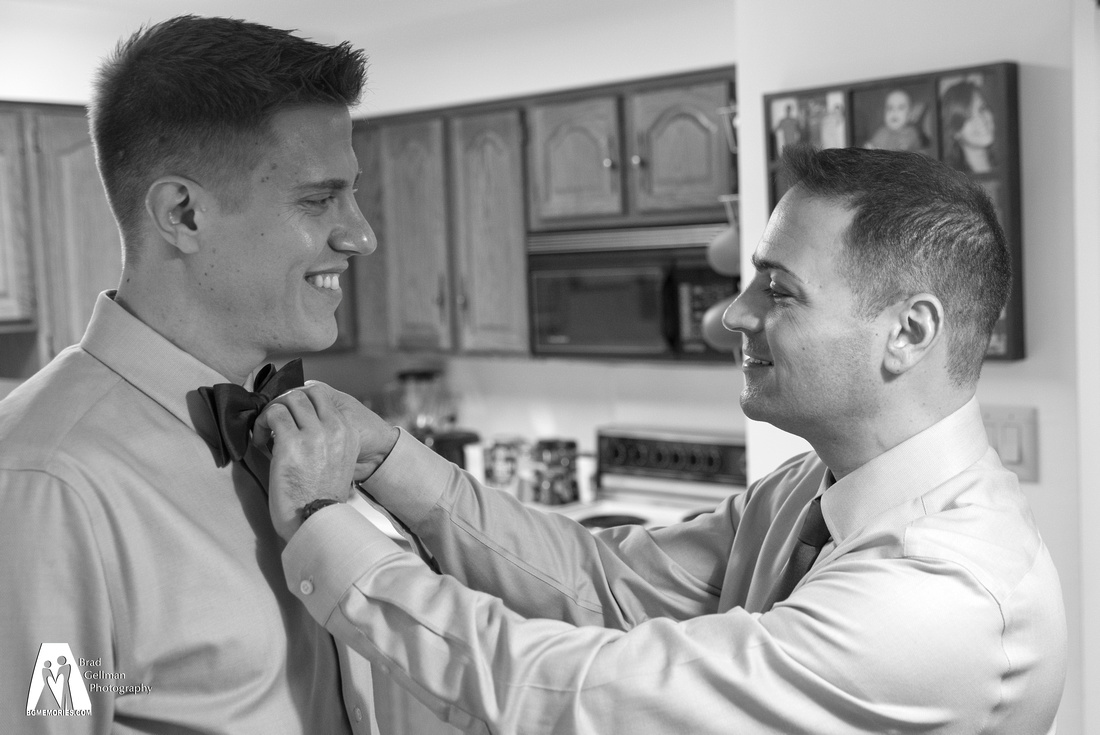 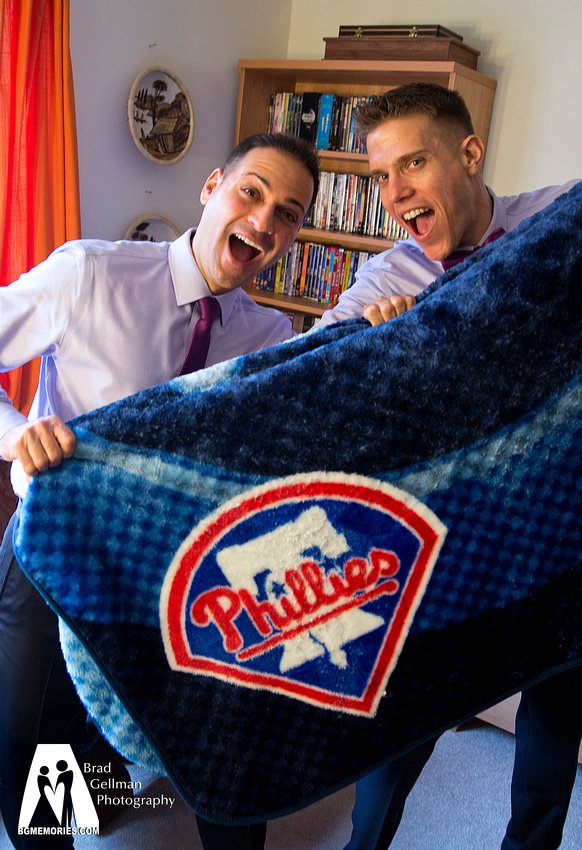 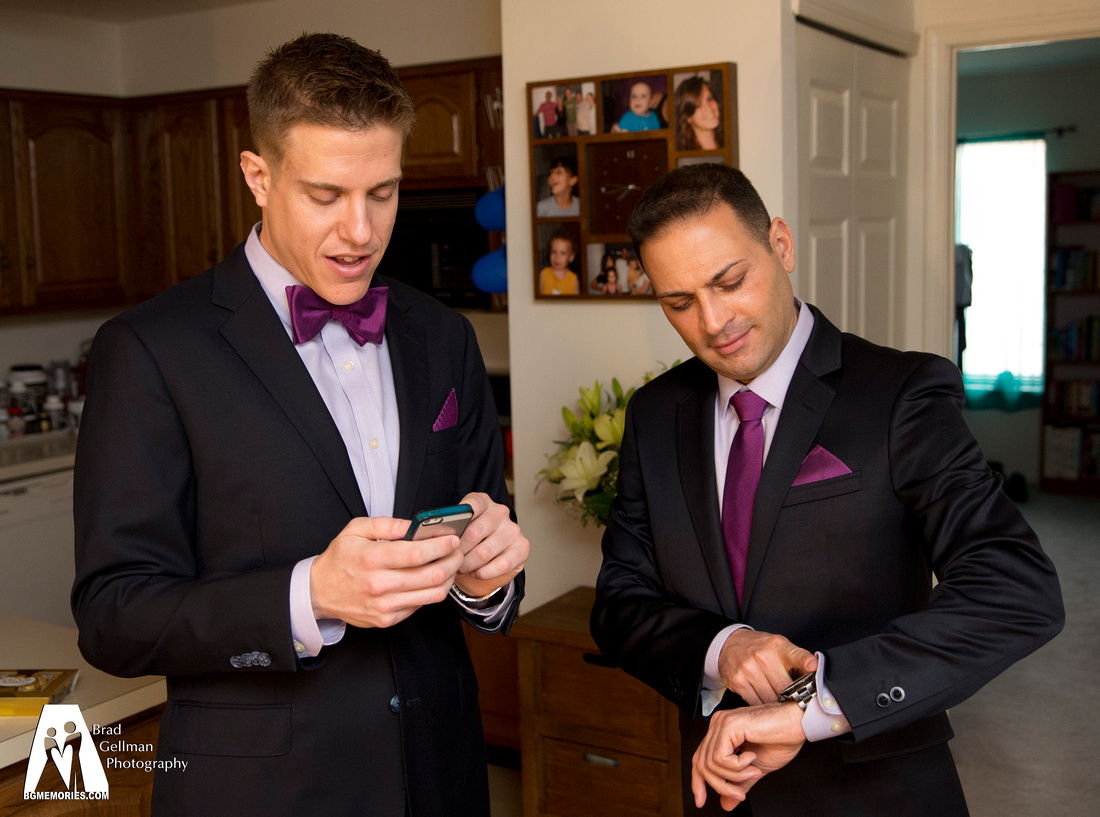 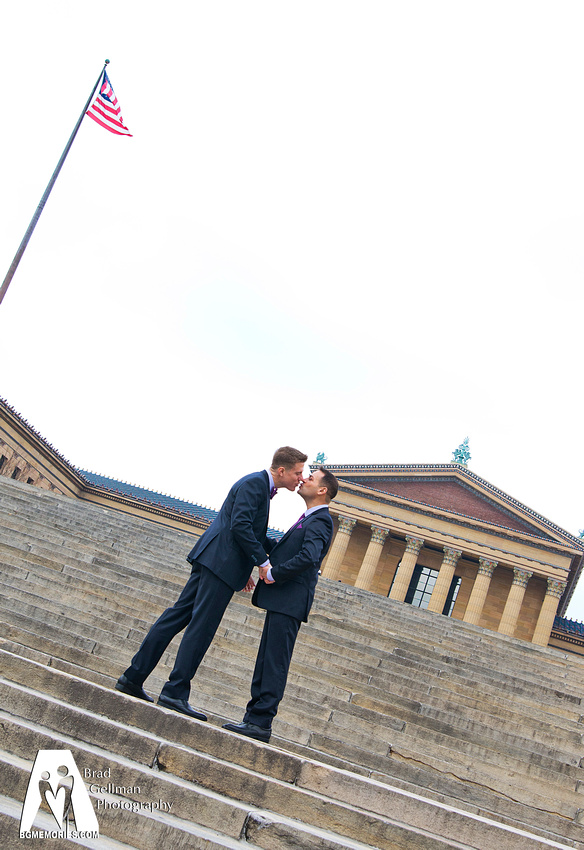 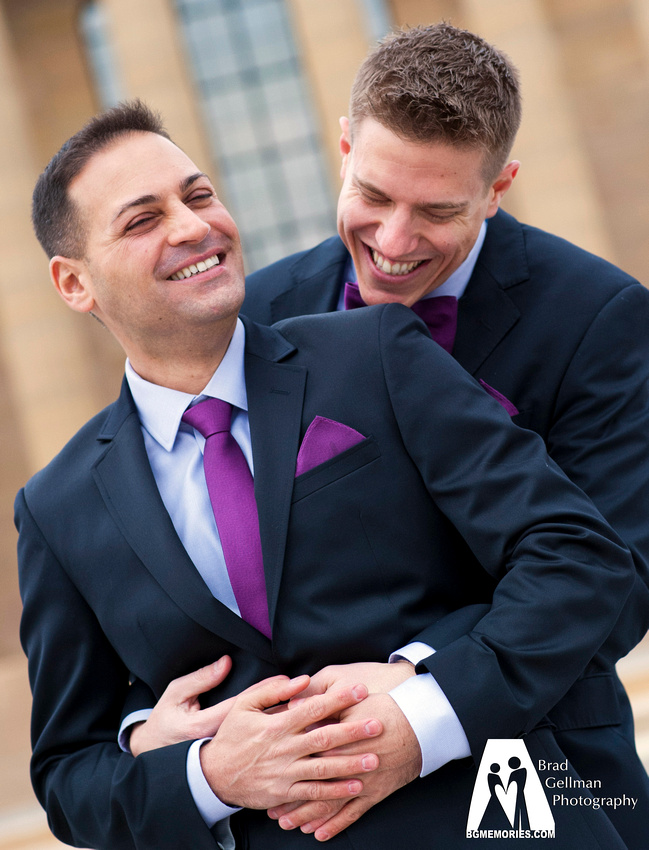 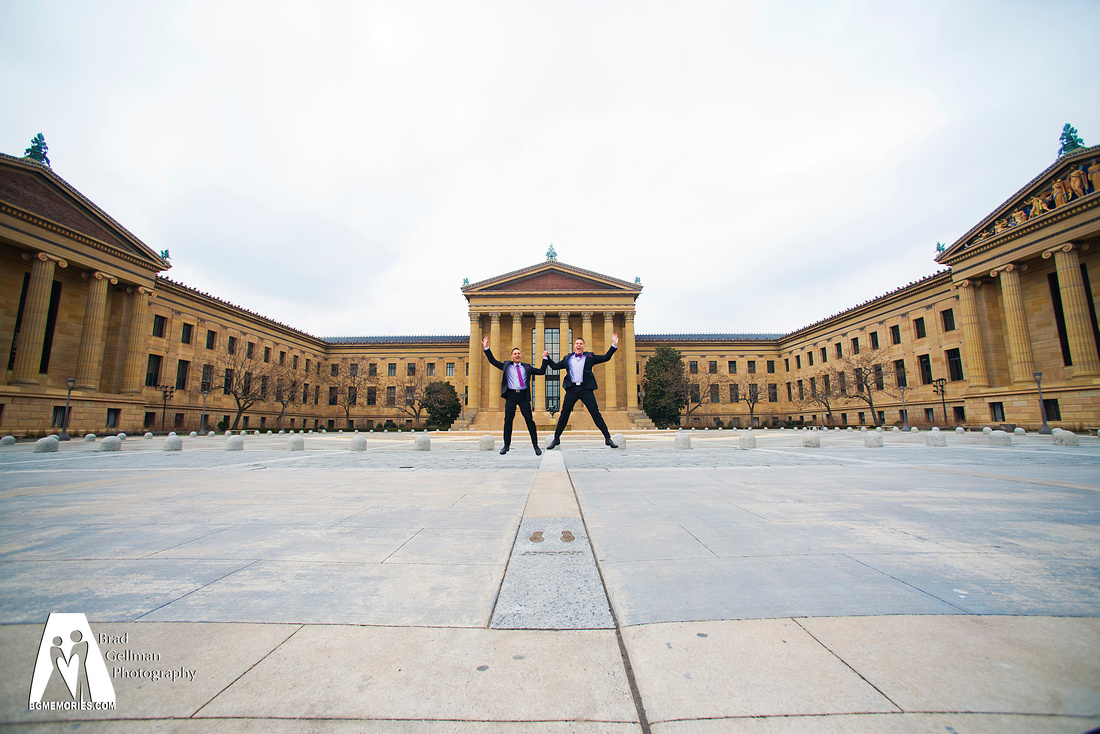 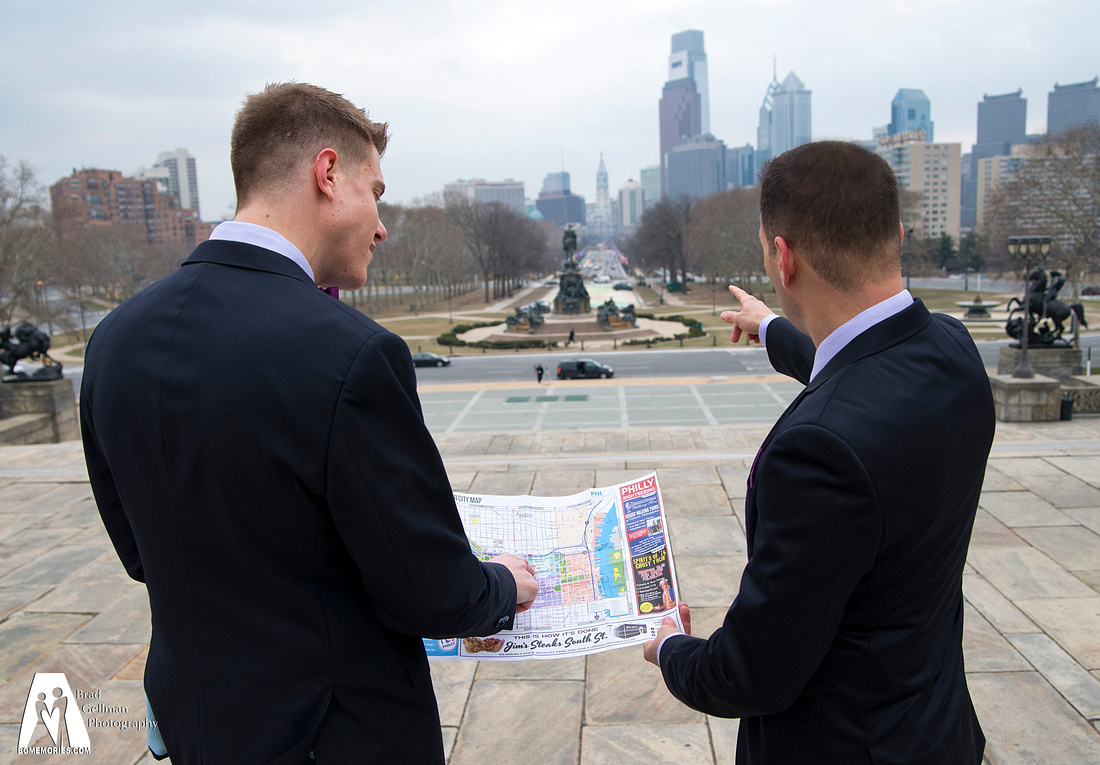 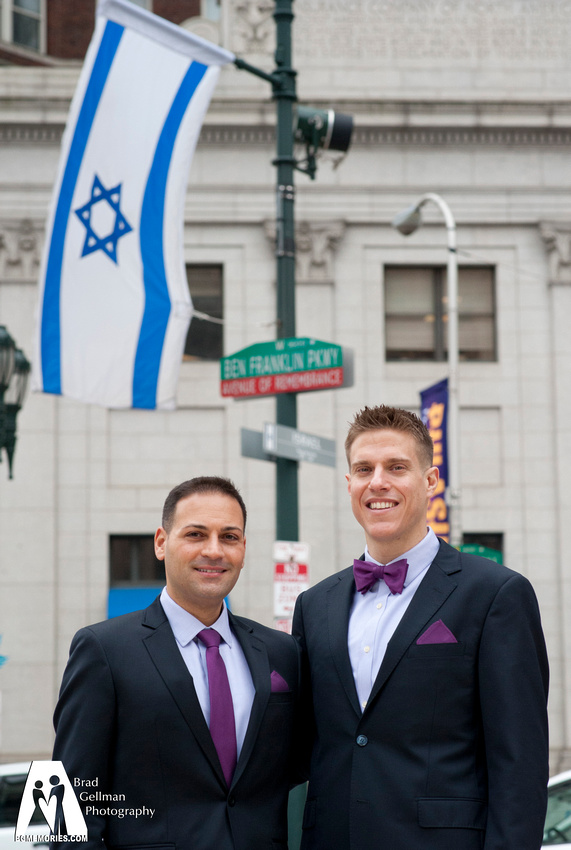 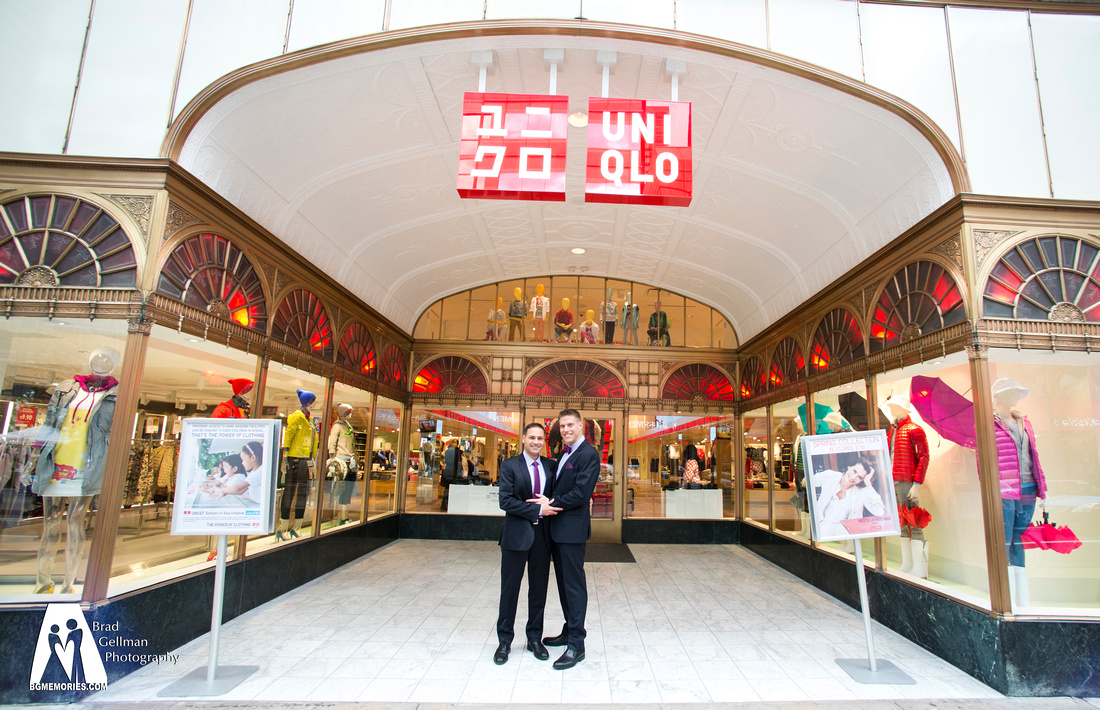 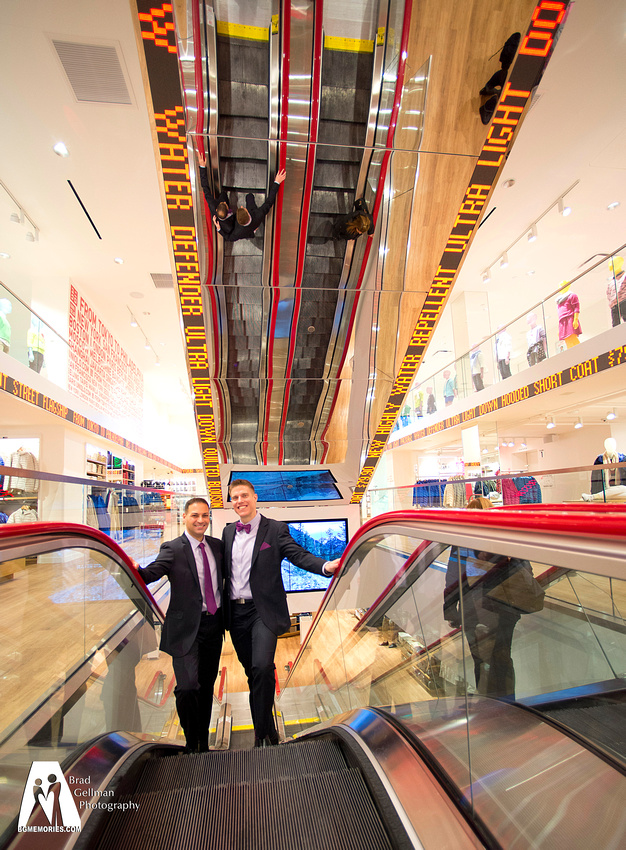 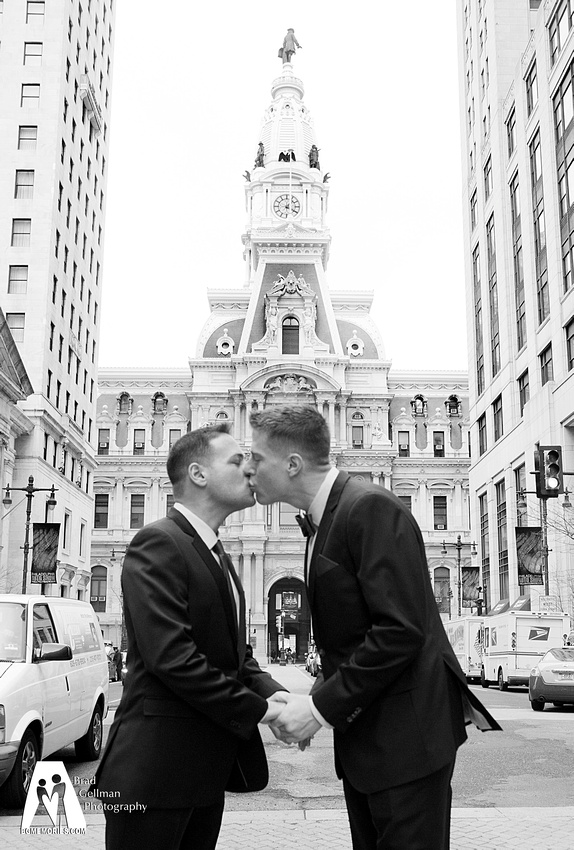 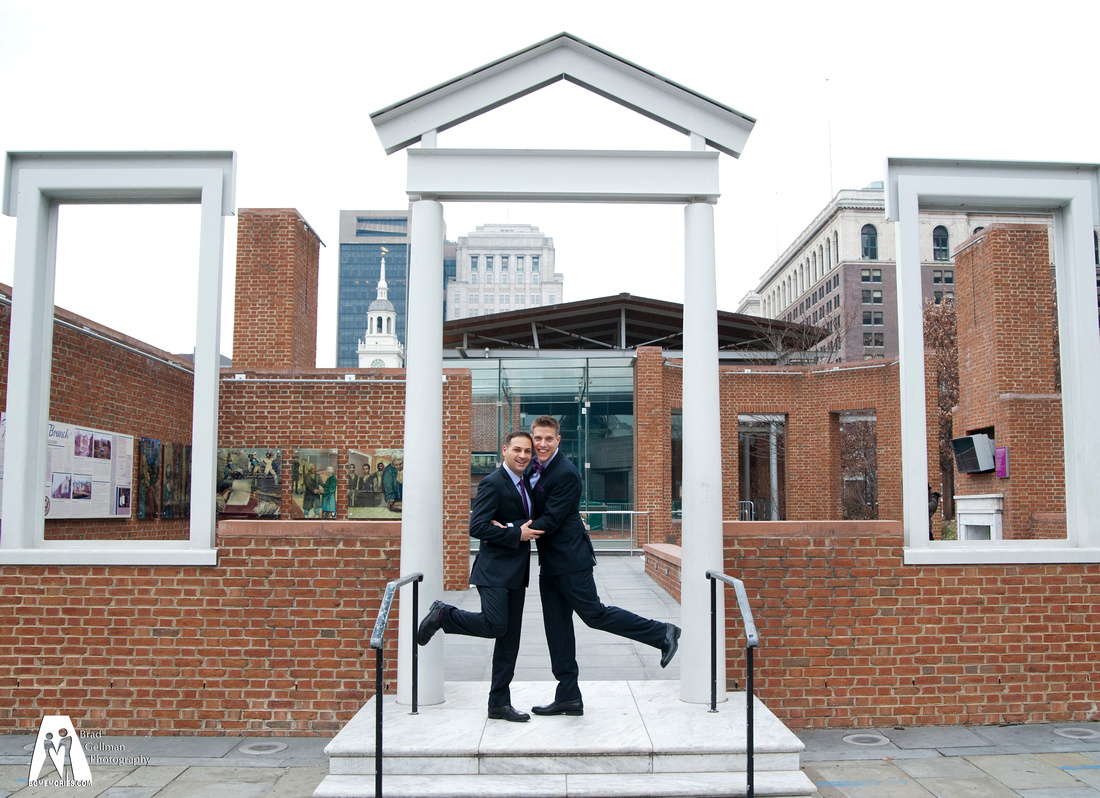 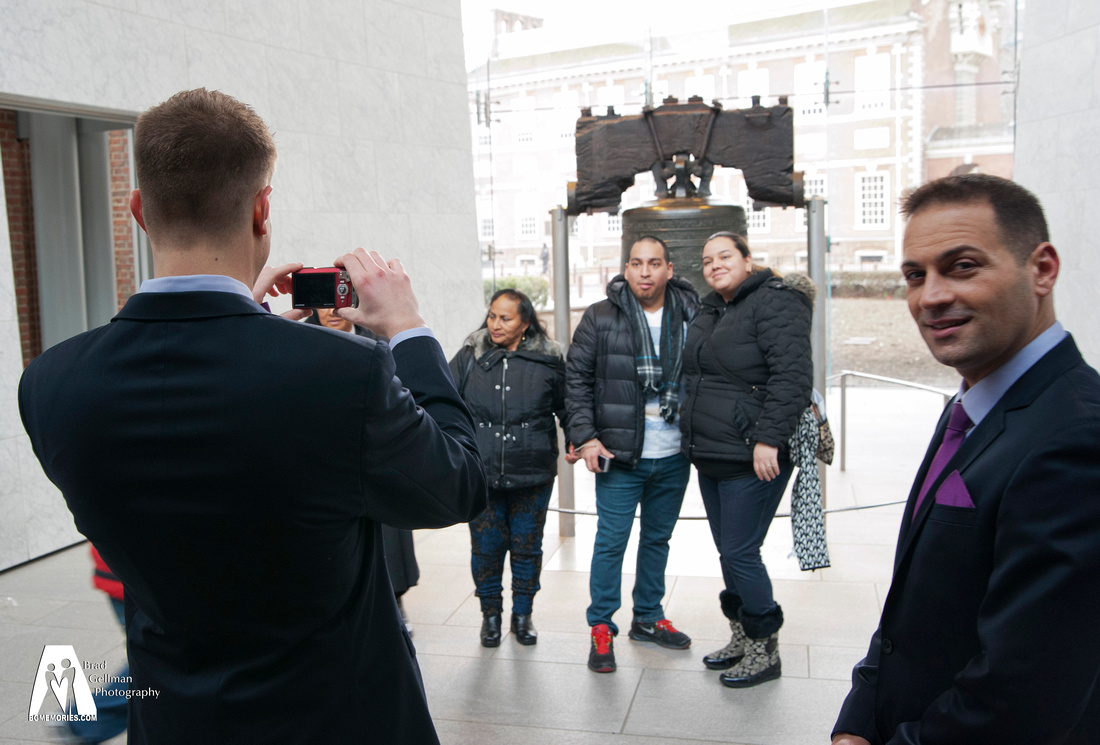 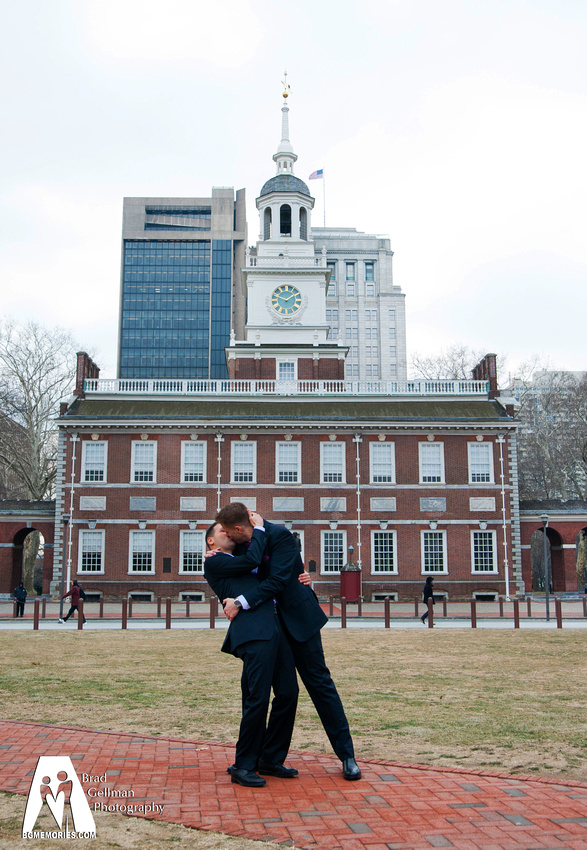 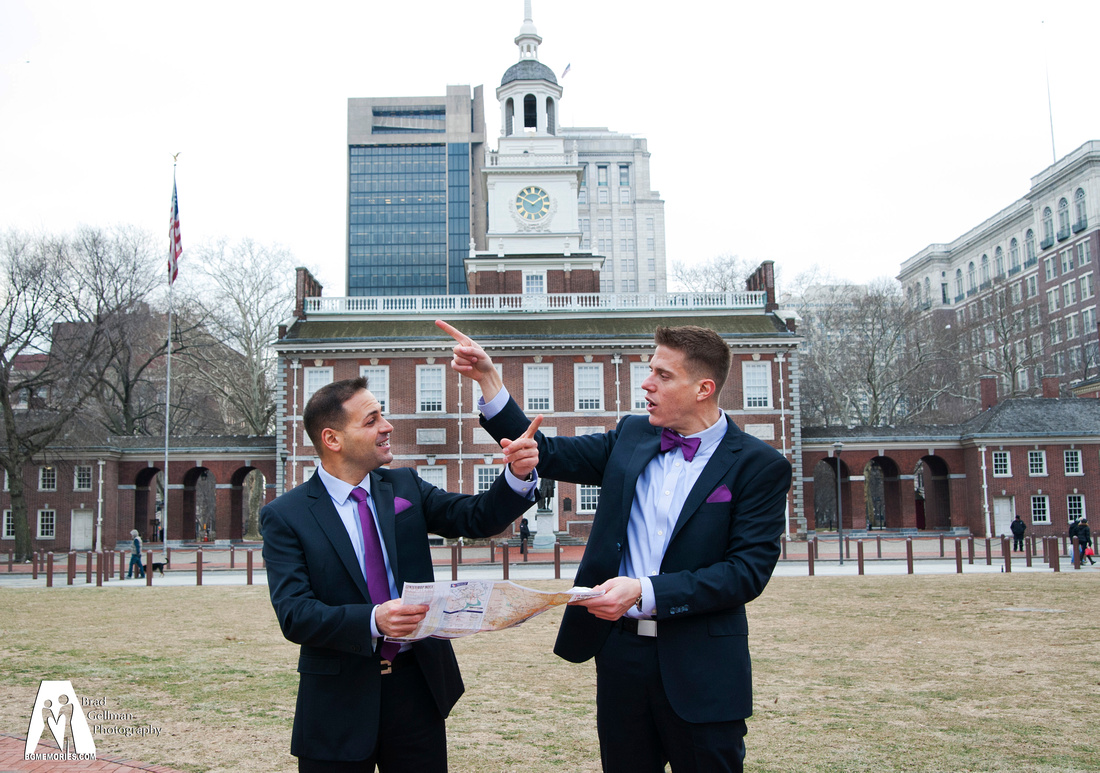 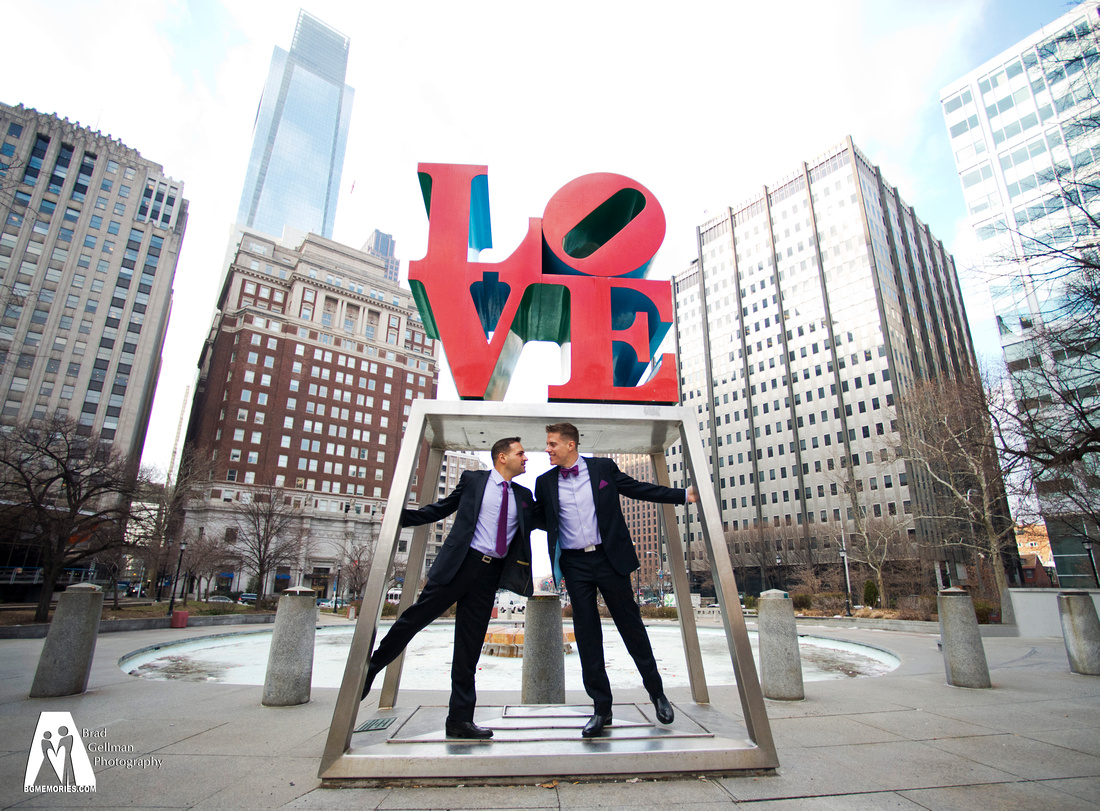 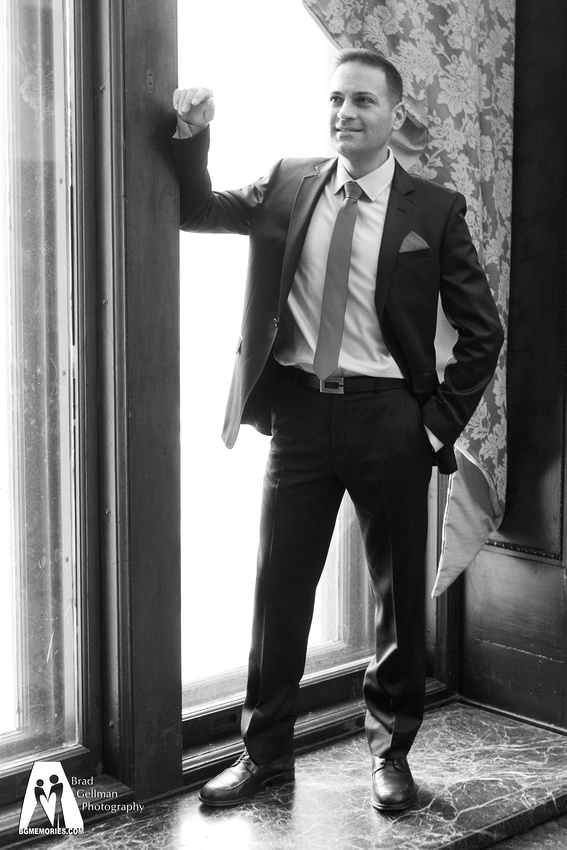 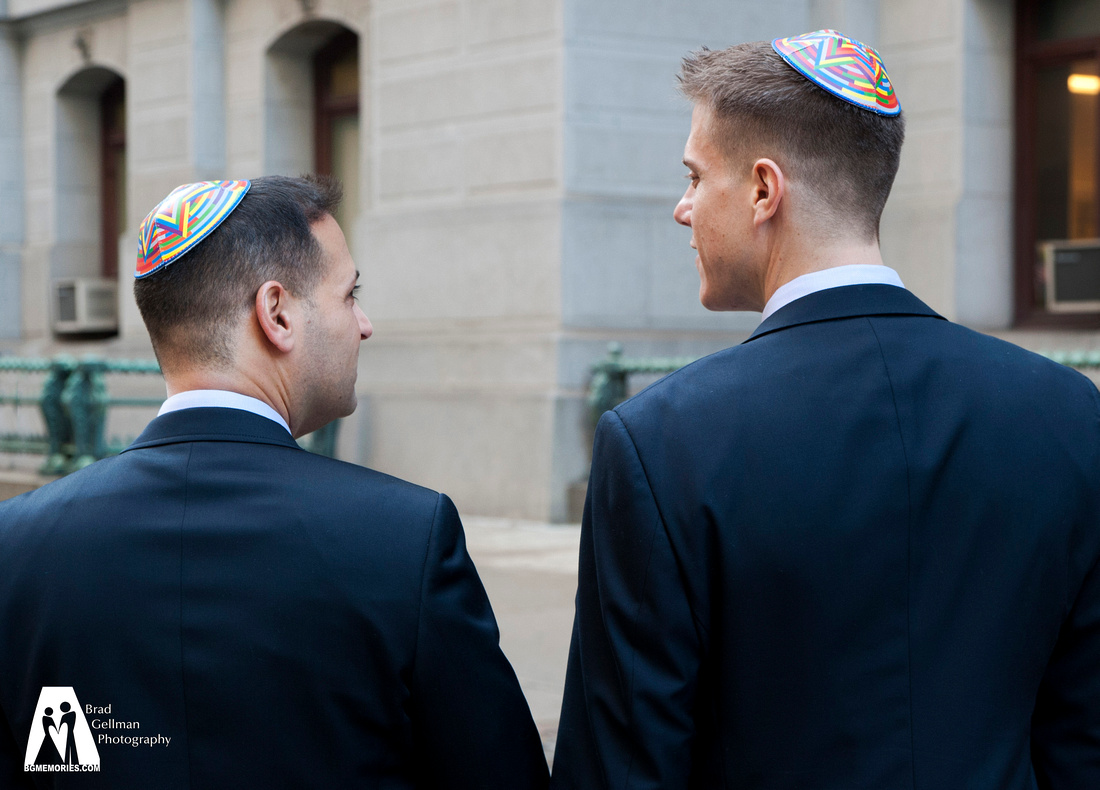 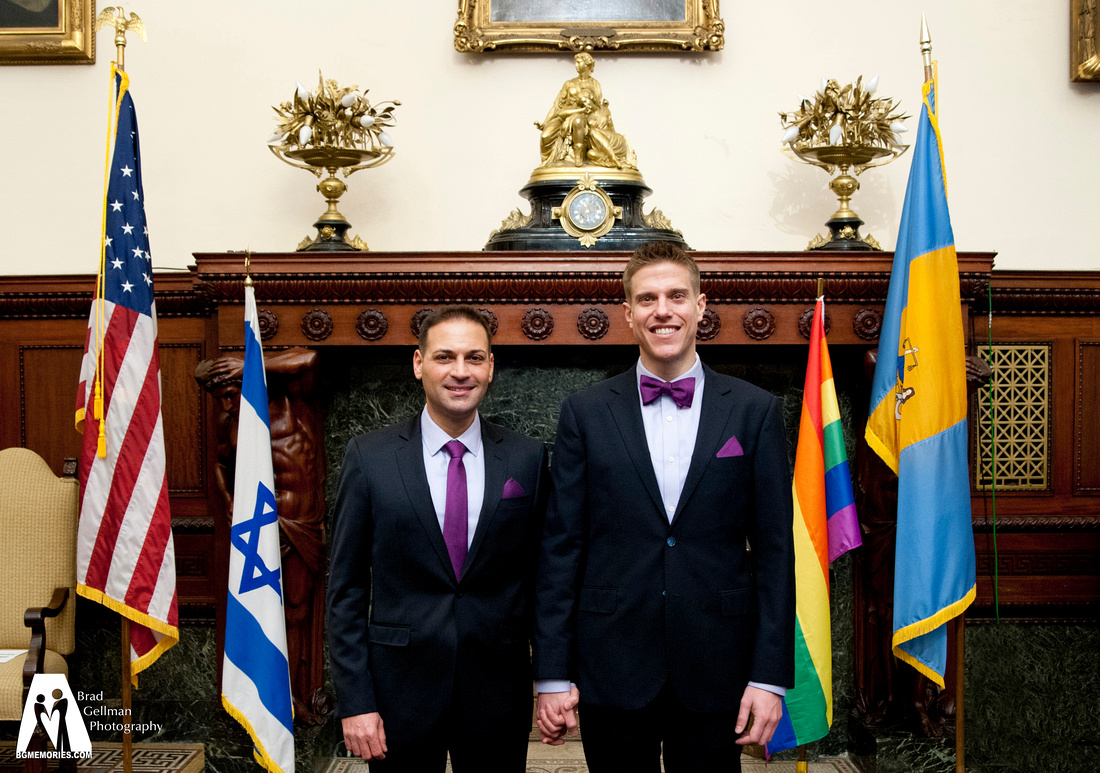 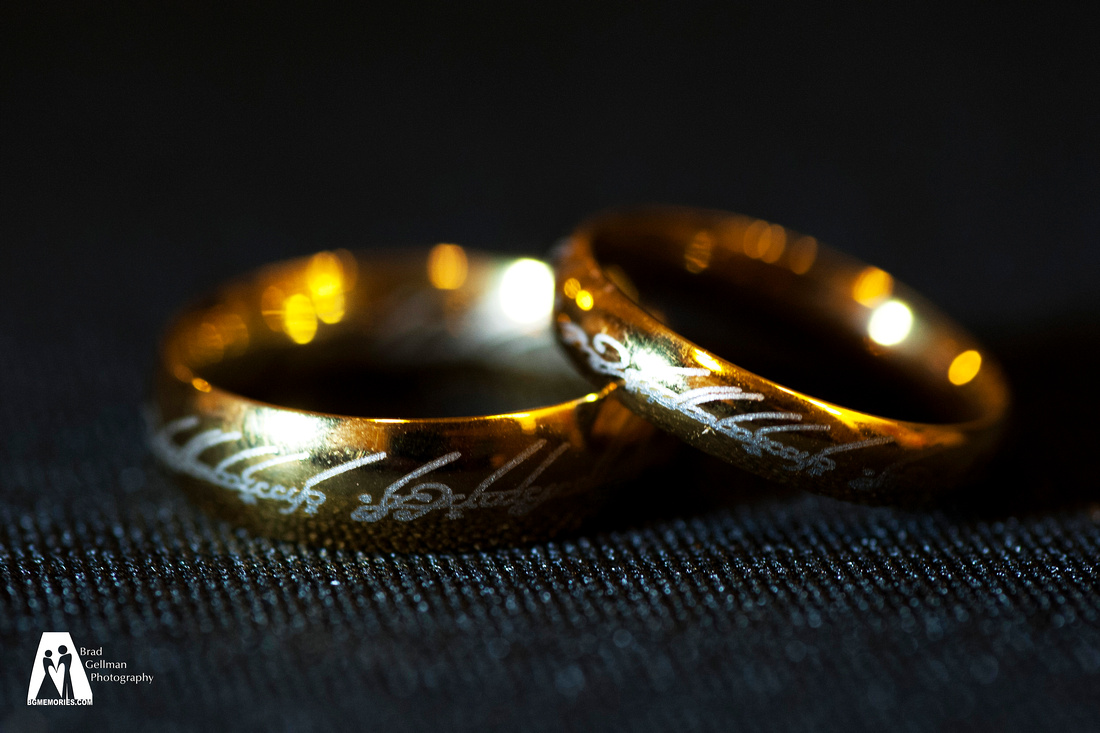 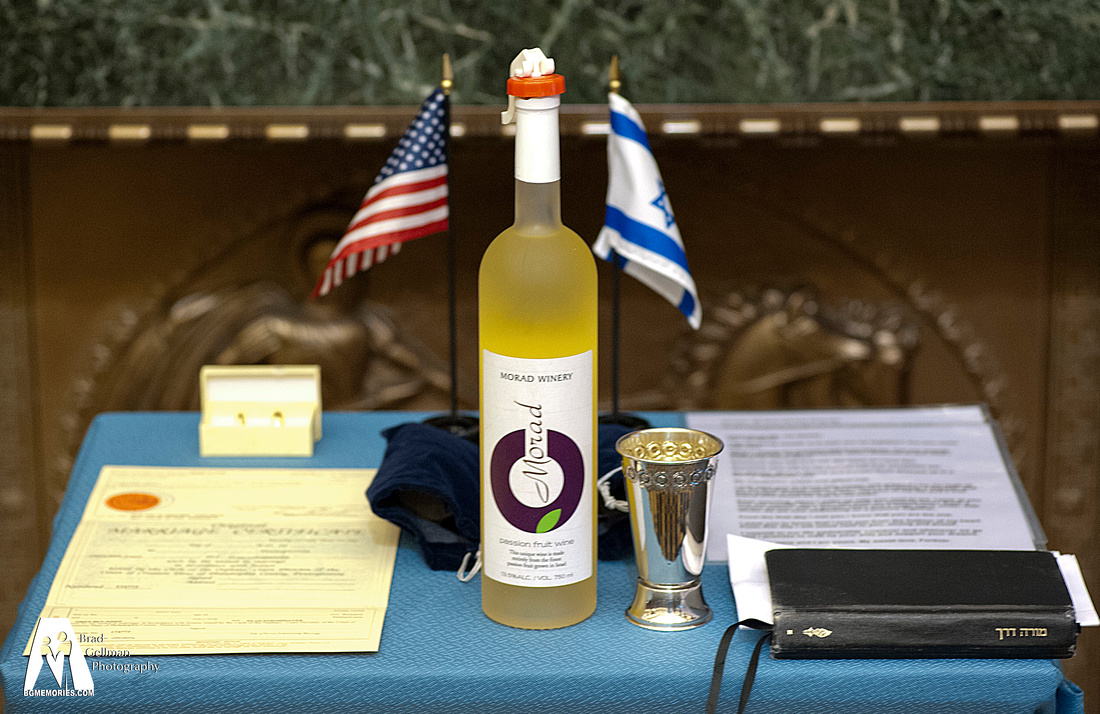 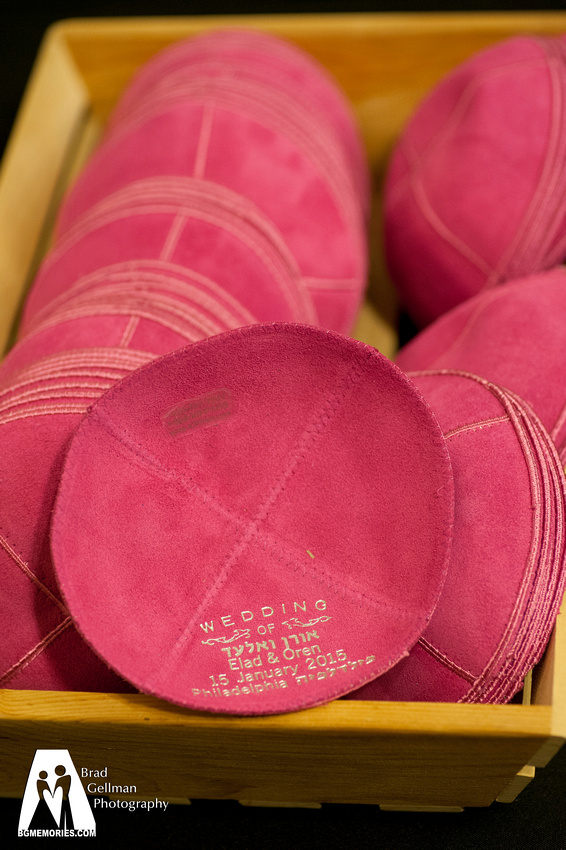 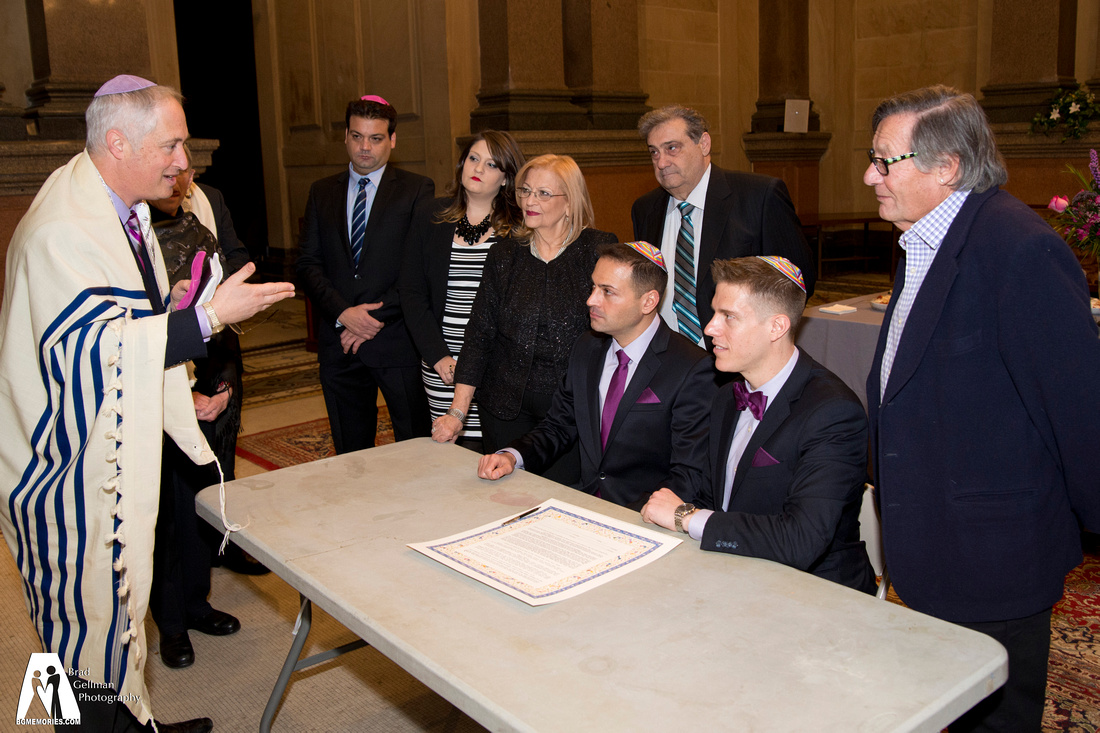 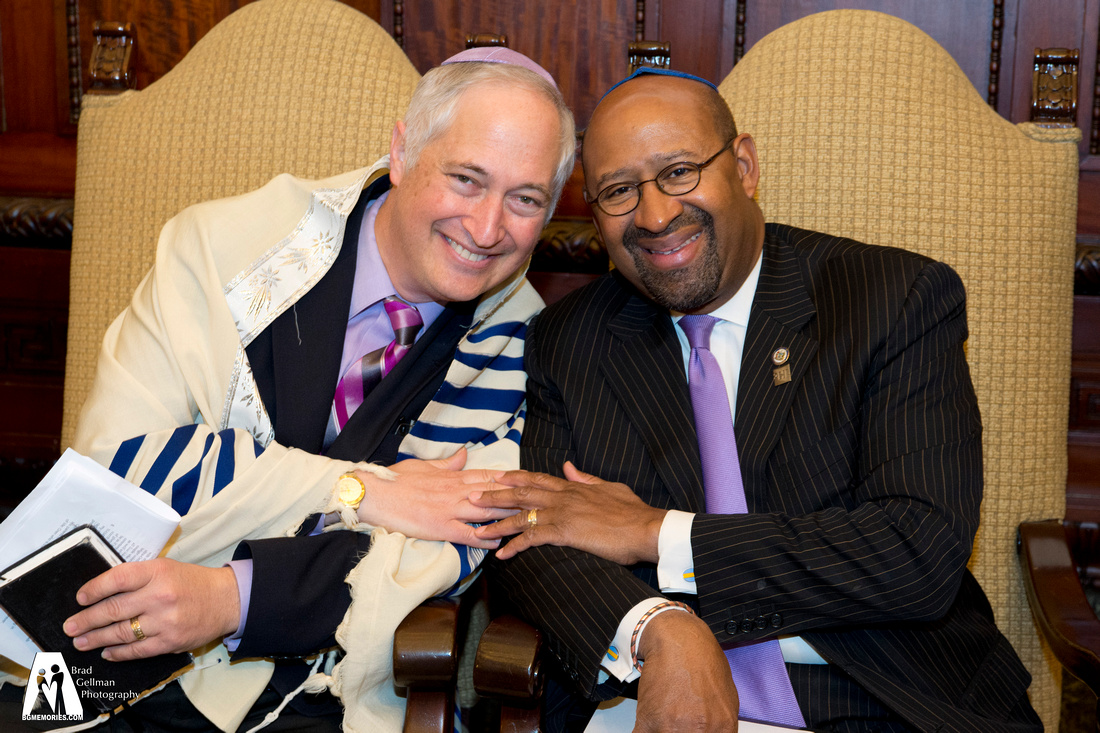 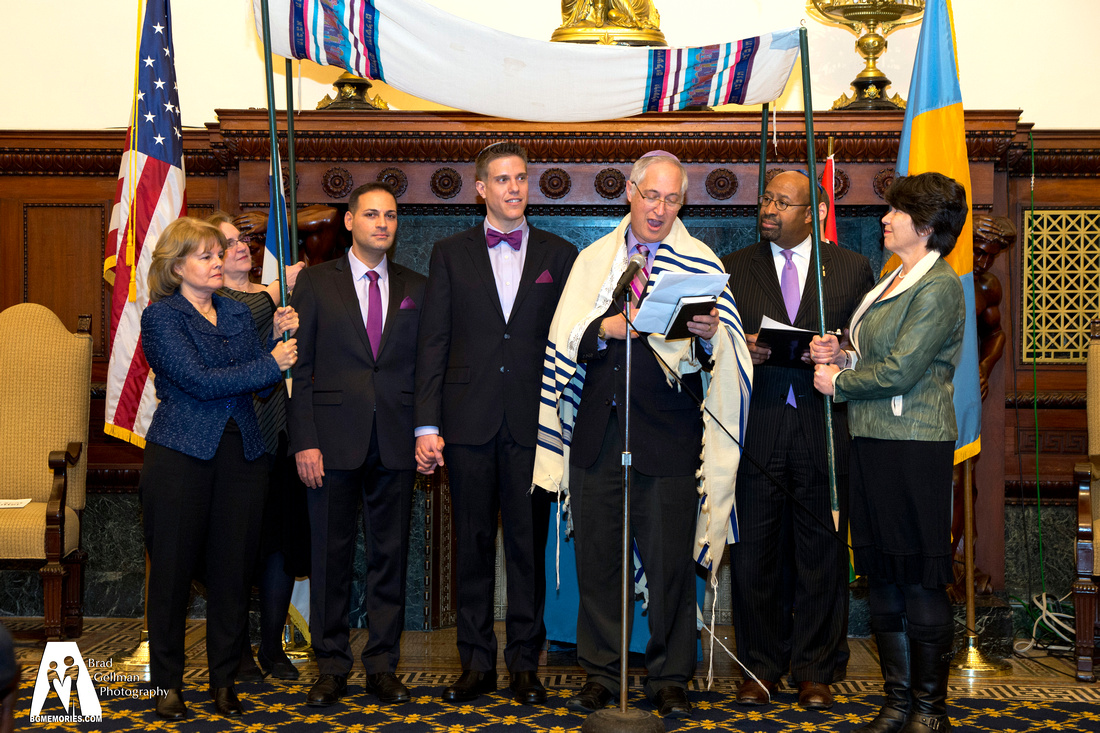 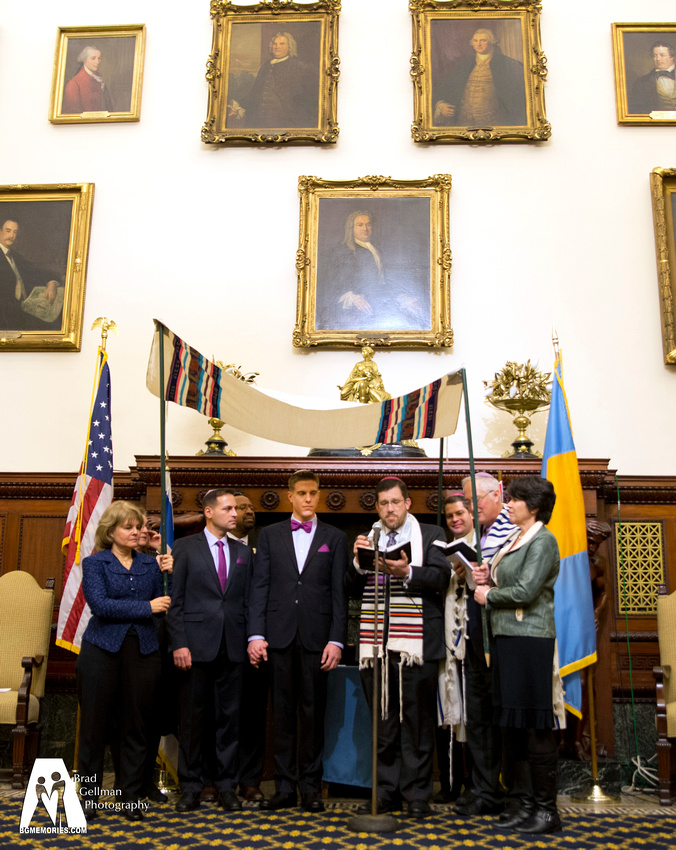 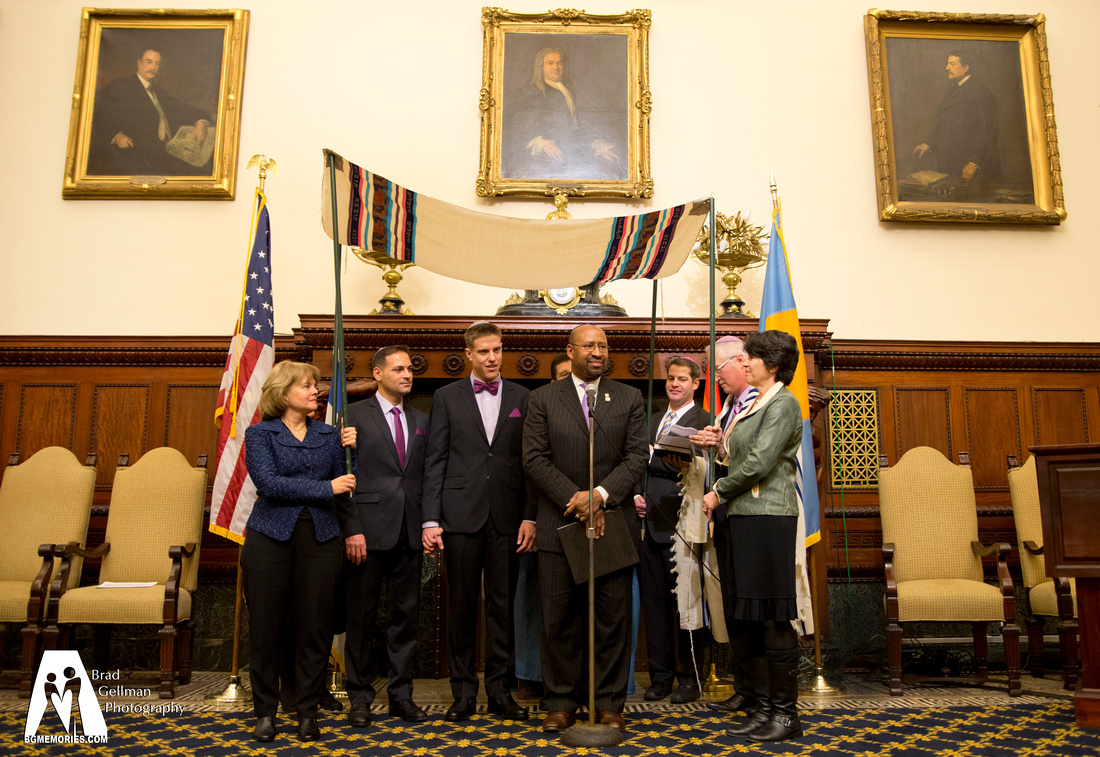 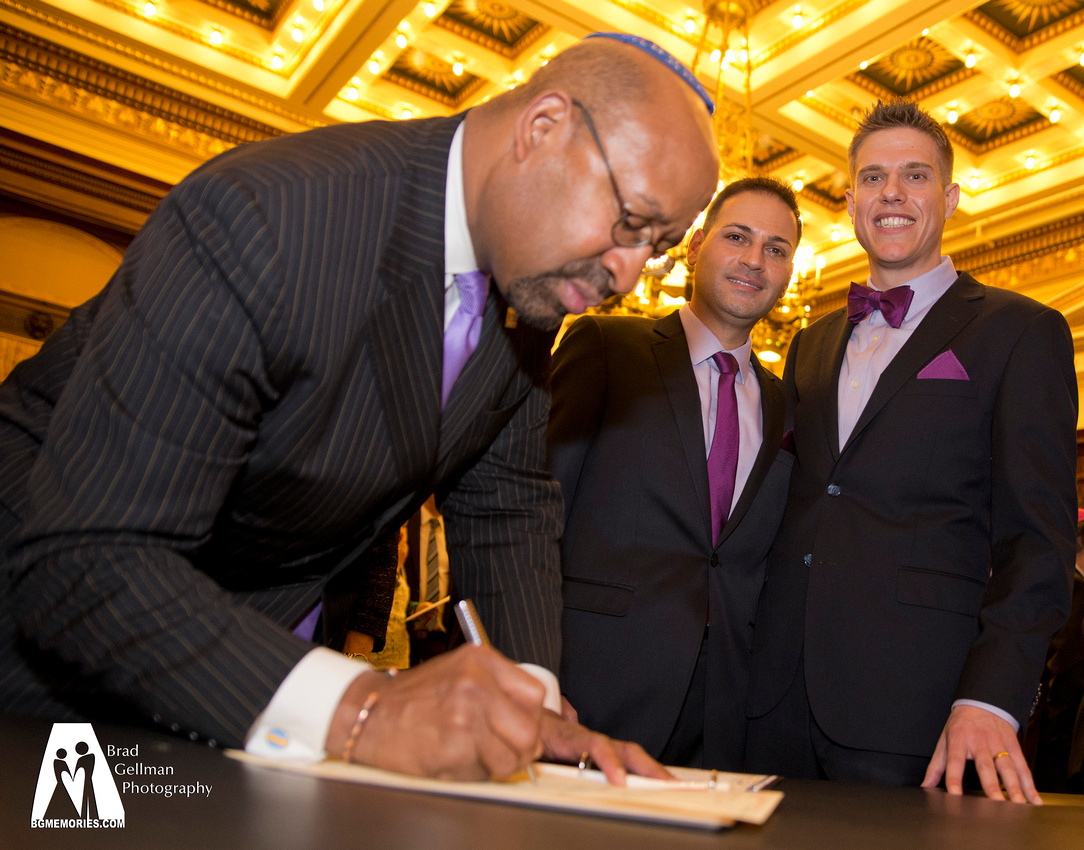 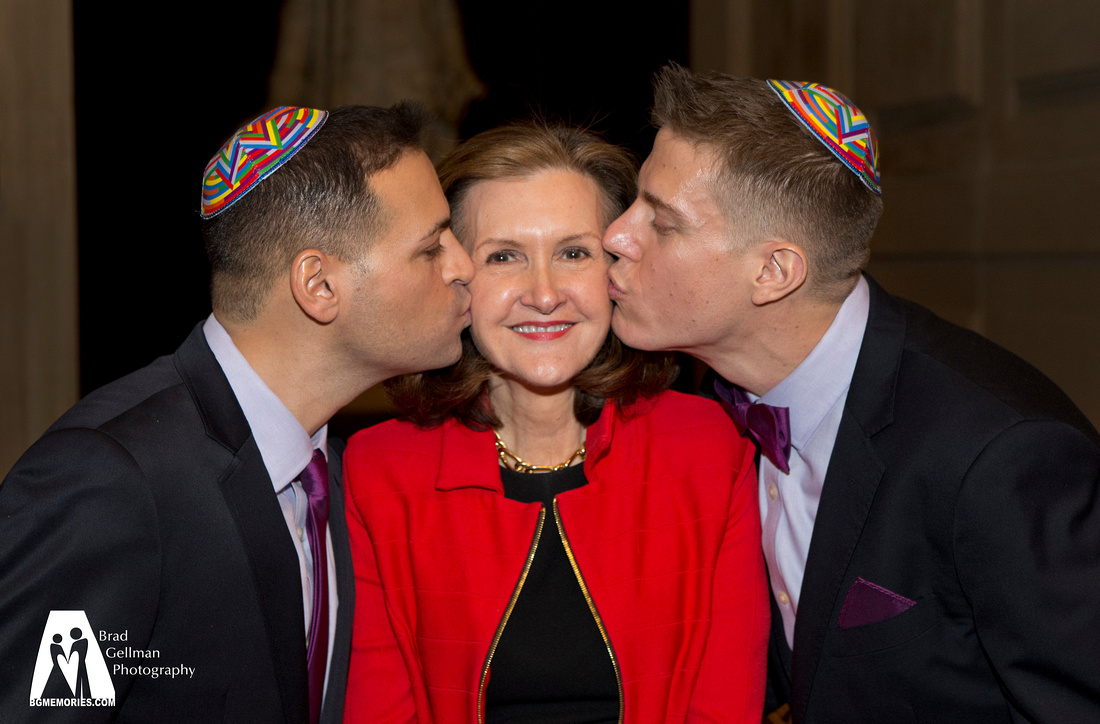 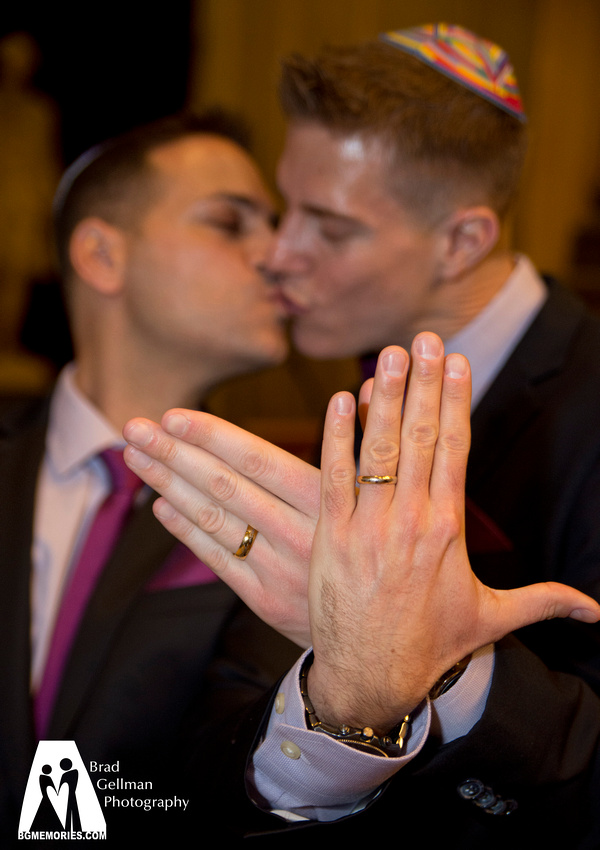