When Two Cultures Merge to Create One Love

I was honored to have been a part of the wedding of Abiodun and Harish in Philadelphia, it was definitely one of the most unique weddings I've ever photographed.

Abi and Harish met at the Pennsylvania School of the Deaf, and a majority of their bridal party had also met the couple there while attending school. Abi comes from a traditional African family, while Harish was raised in a traditional Indian family. This merging of cultures led to a wedding ceremony filled with distinctive elements, and many traditions I had never seen before. The ceremony was long, including six priests, 3 signers, and several other clergy members. Each guest came up to congratulate the couple, a tradition I had never seen during a wedding ceremony. The ceremony was long, however each moment was filled with excitement, life, and love.  As a photographer, I prefer not to make the bridal party jump unless the bride and groom want to. This couple was so enthusiastic, jumping seemed like a way to physically explain their excitement. There is nothing more fun than working with a couple who is so excited about their future together, it's bursting at the seems. From the beginning of the day, all the way to the end it was clear that this commitment was thrilling, they were off their feet with joy.  Throughout the reception, held at the First District Plaza, there were four outfit changes. They began in traditional religious outfits for the ceremony, followed by classic American outfits for the beginning of their reception. An hour into their reception, they changed into traditional Indian attire, and shortly after changed into African attire to close out their reception. This was truly one of the most inspiring weddings I've had the opportunity to photograph. While each wedding is beautiful and unique in its own way, the combination of cultures coming together is always something extra special to witness. It was very apparent that the family and friends of this particular couple were full of love and enthusiasm for Abi and Harish. I wish them as much happiness and love as I saw and shared with them on their special day! 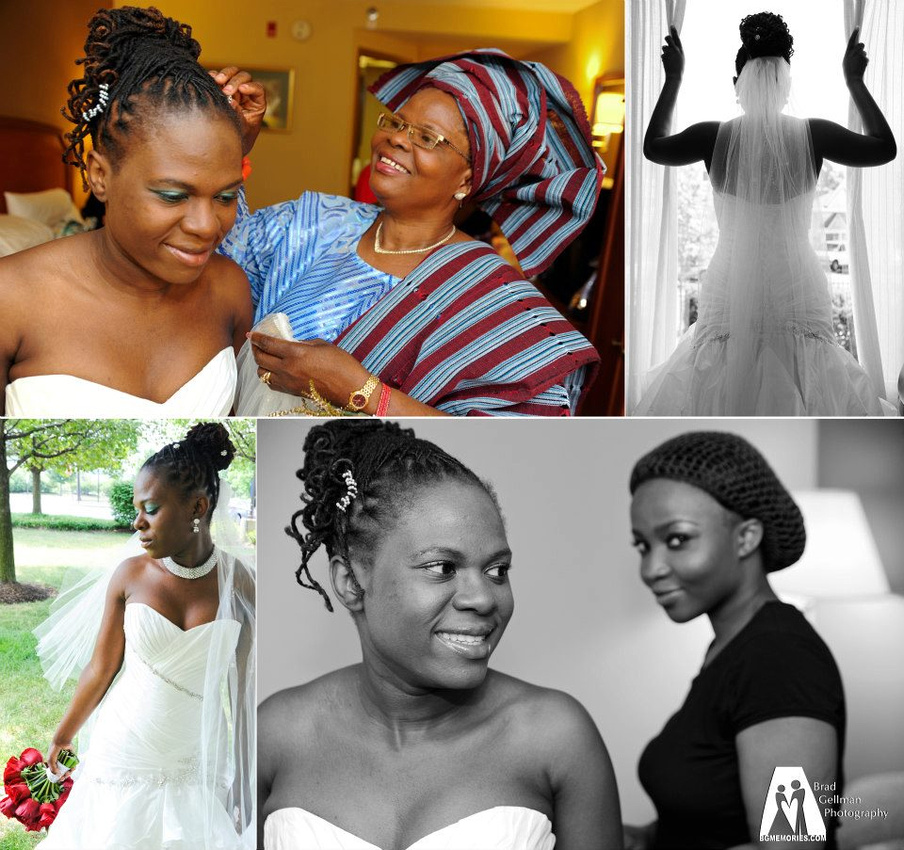 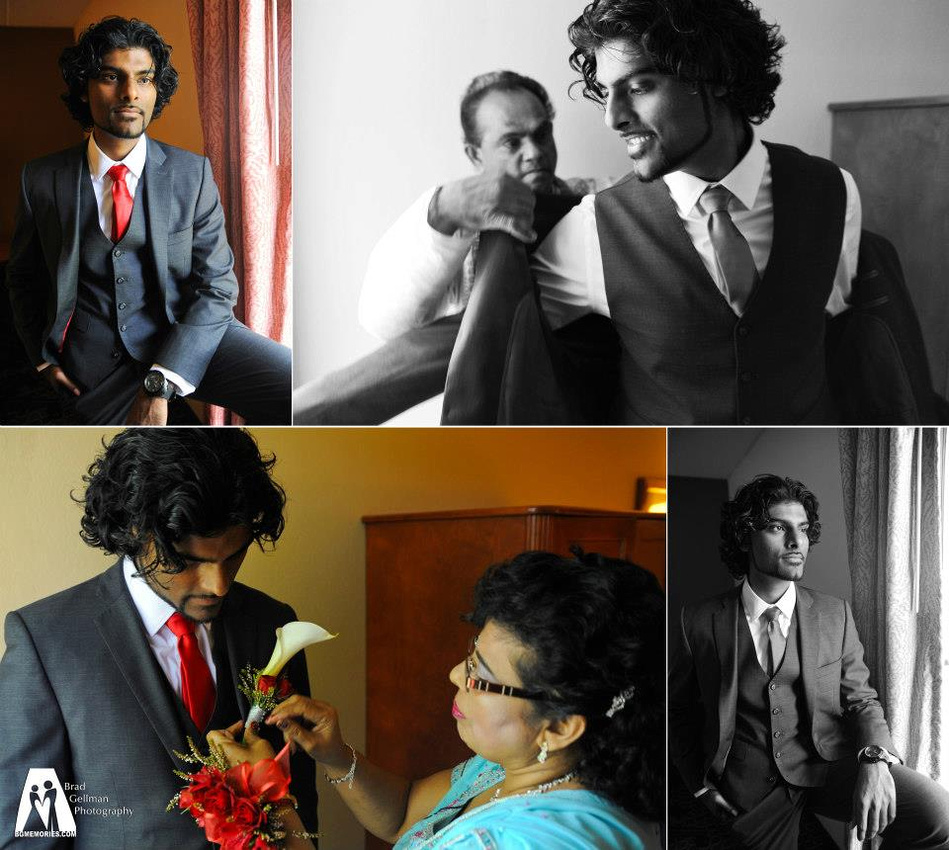 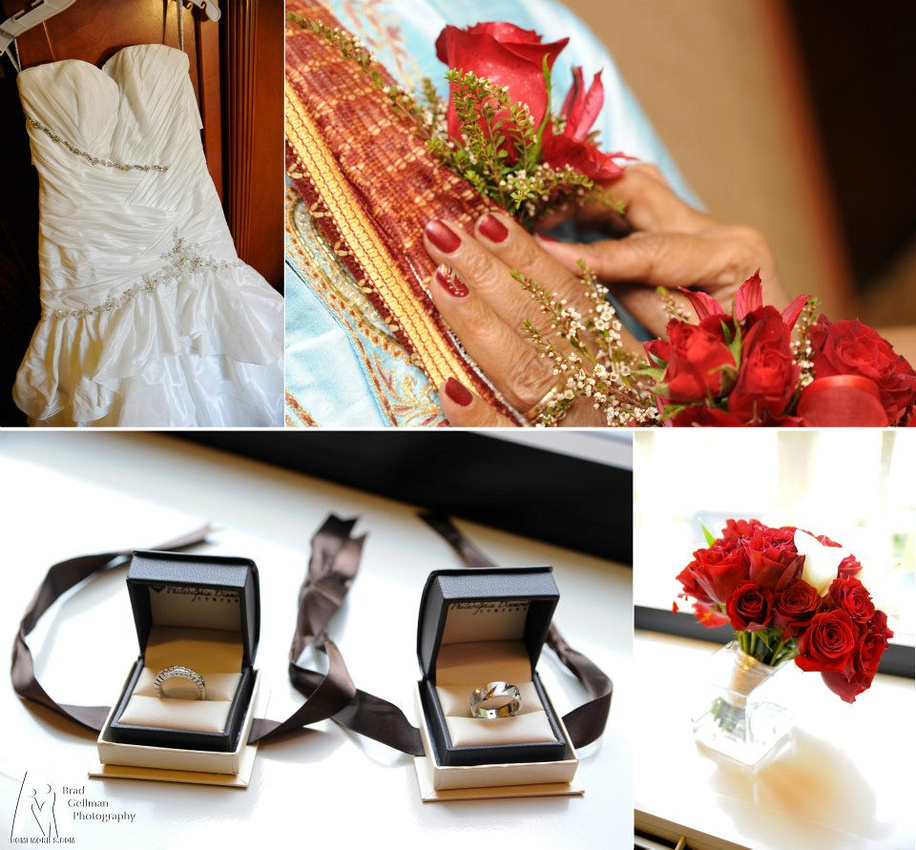 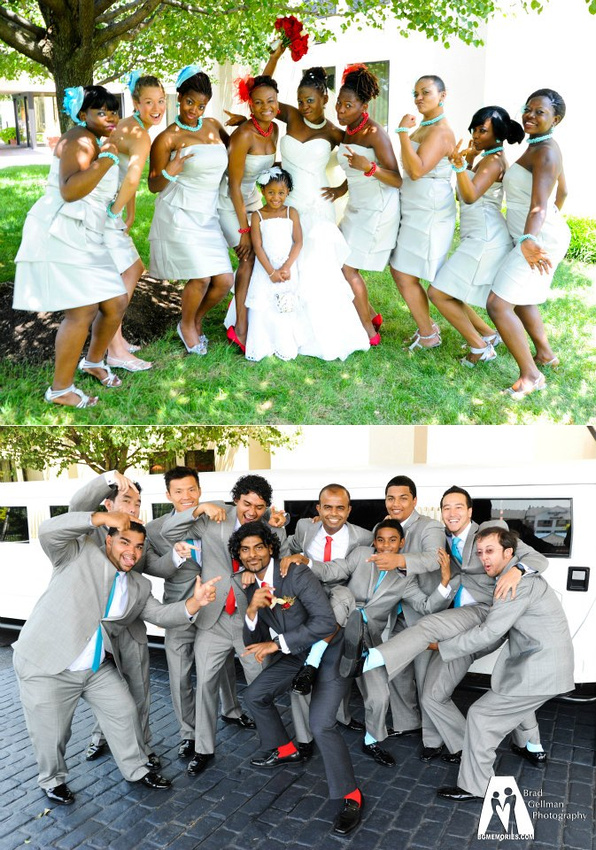 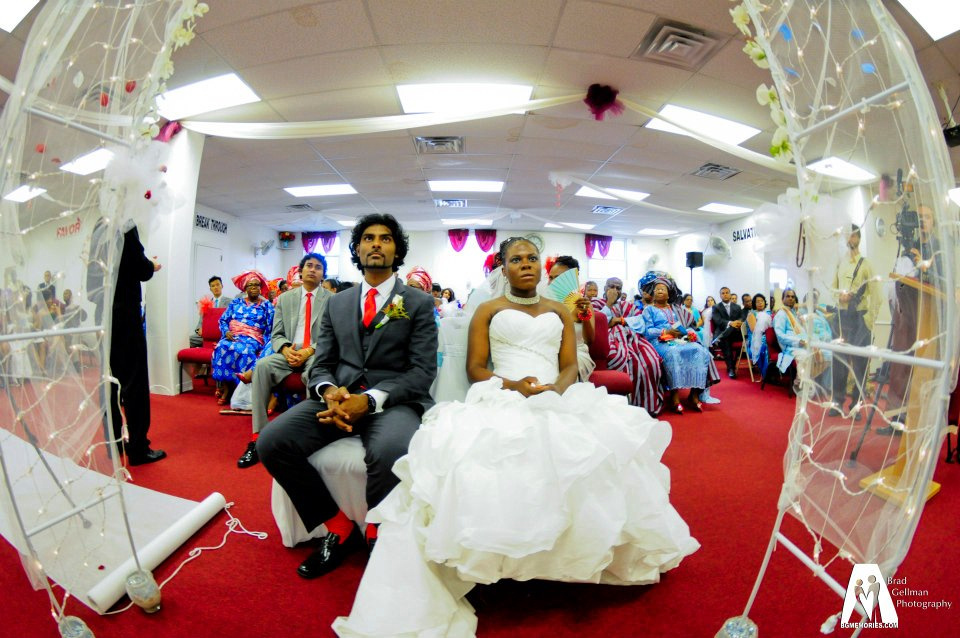 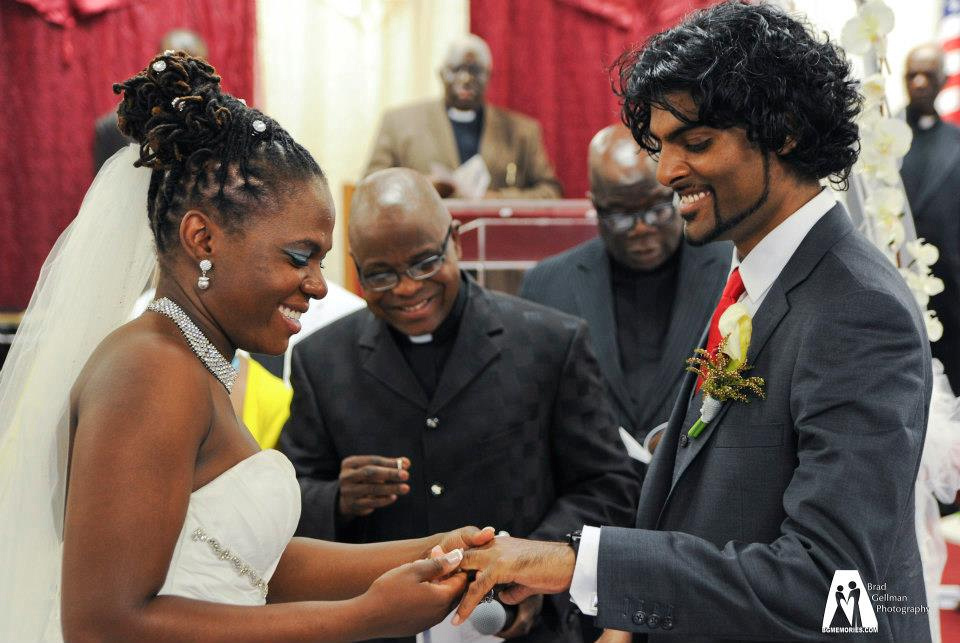 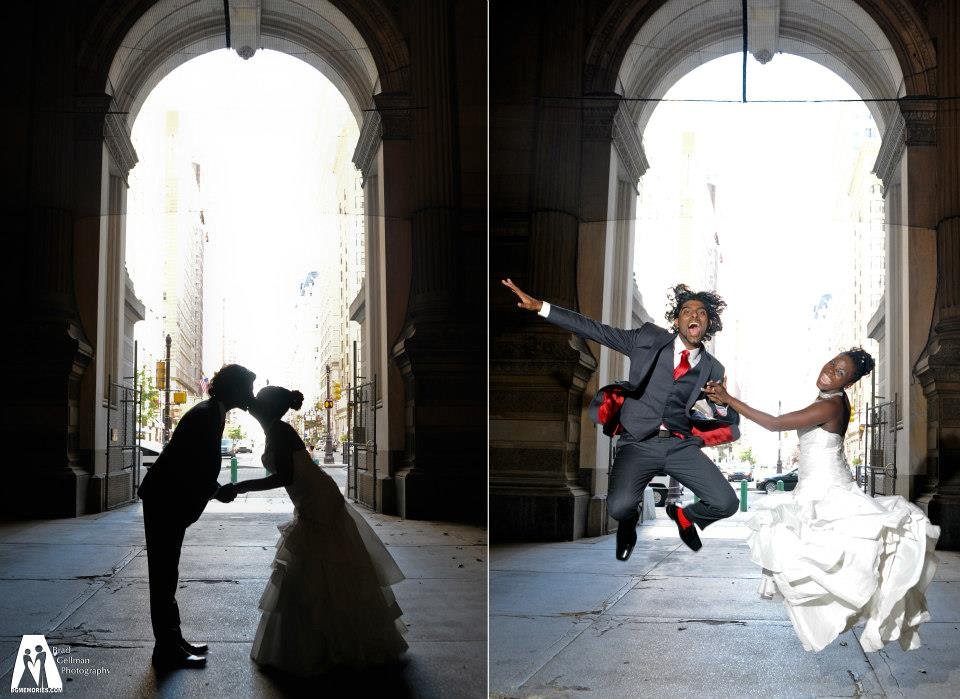 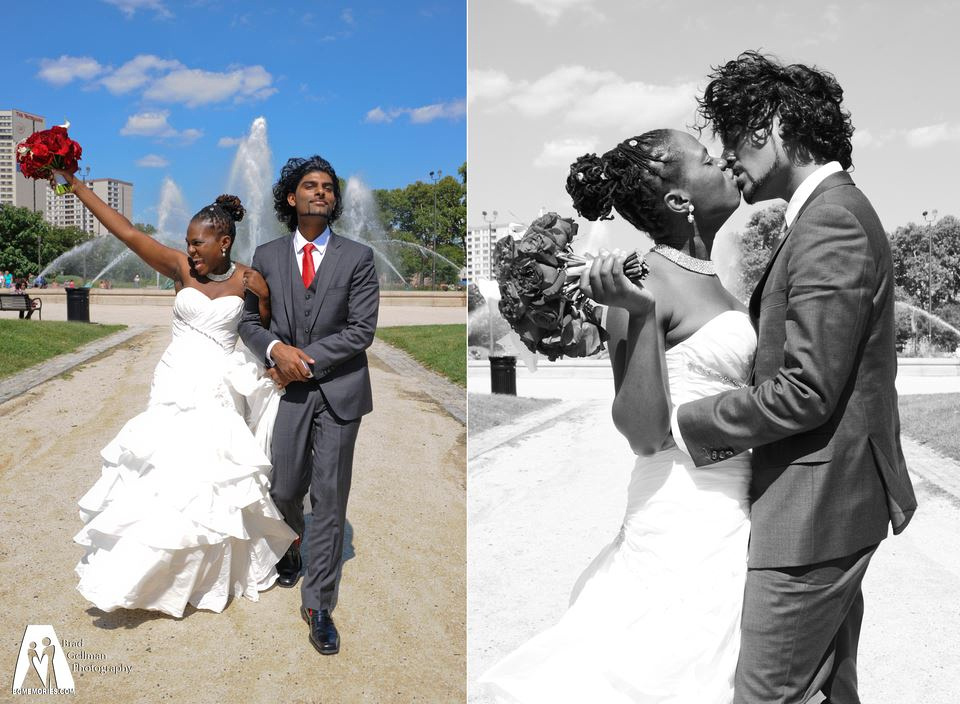 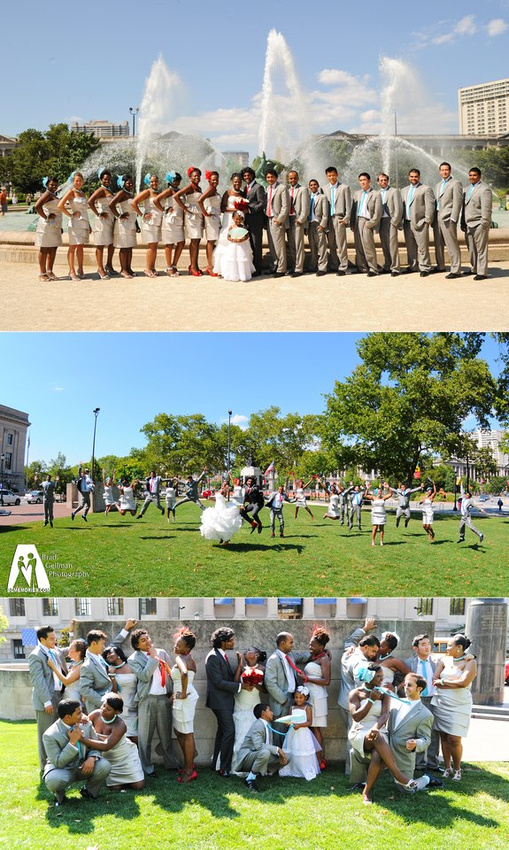 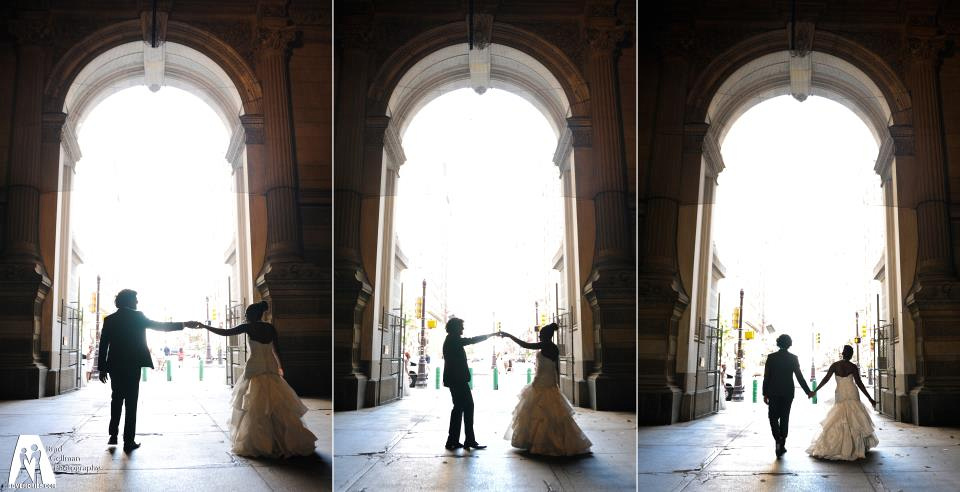 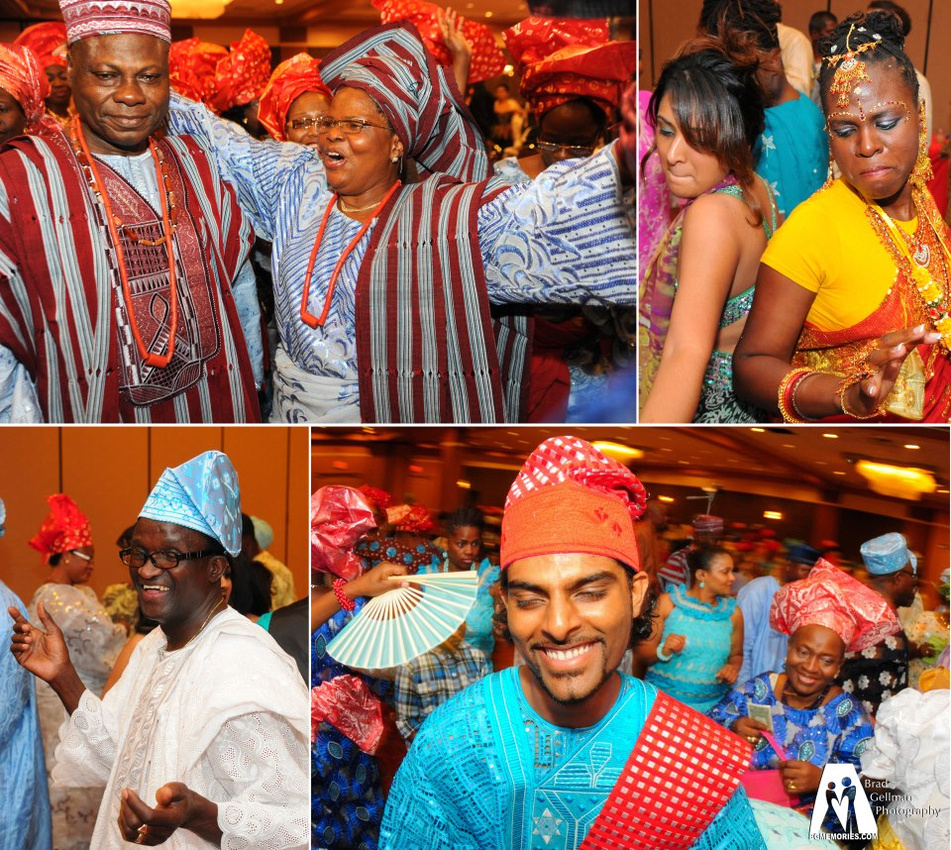 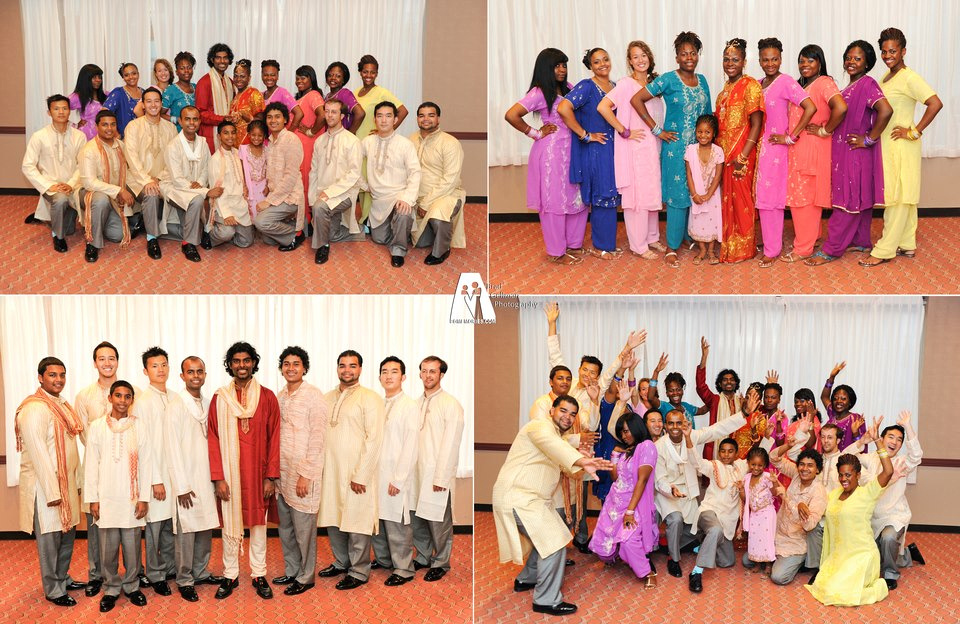 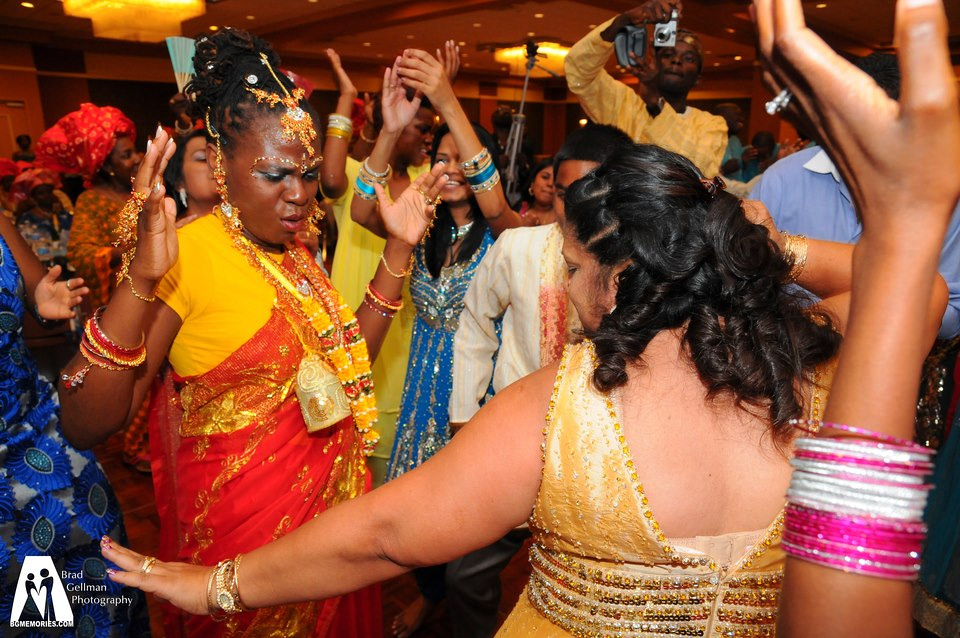 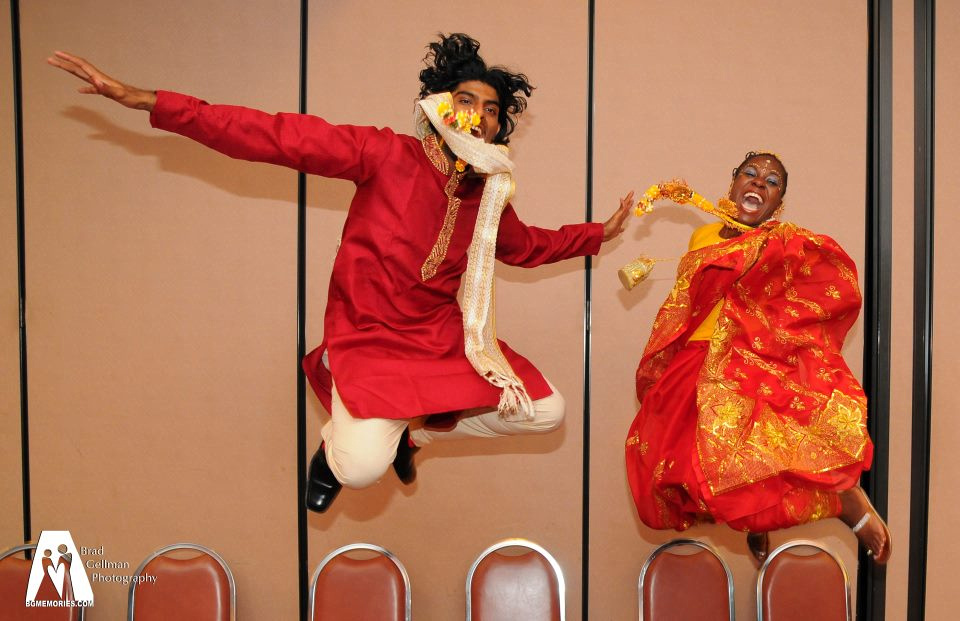 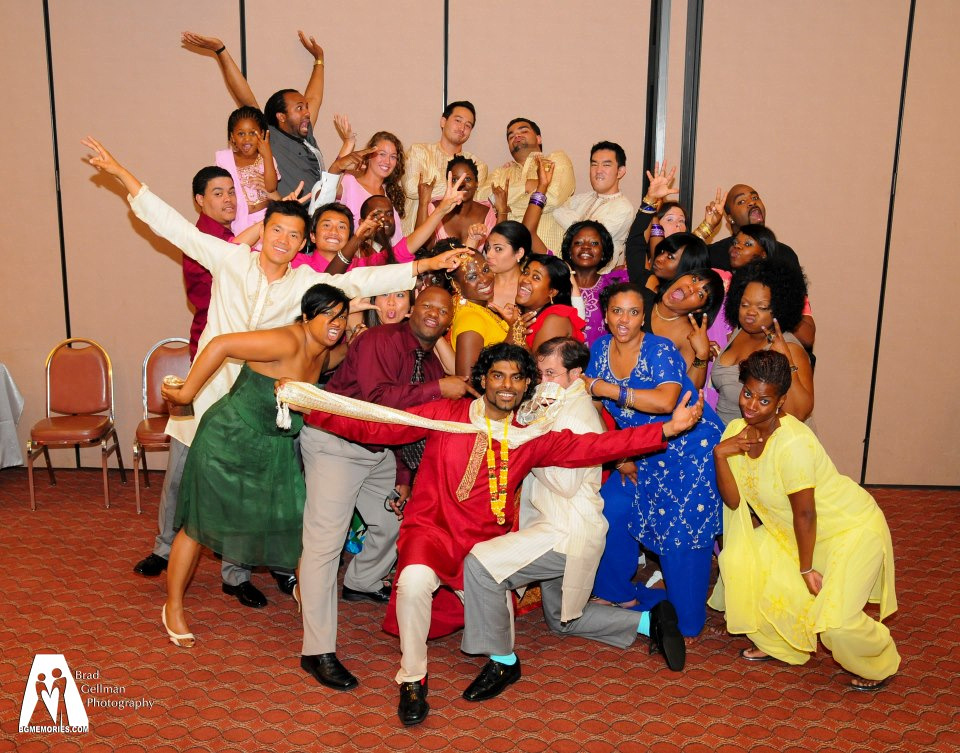 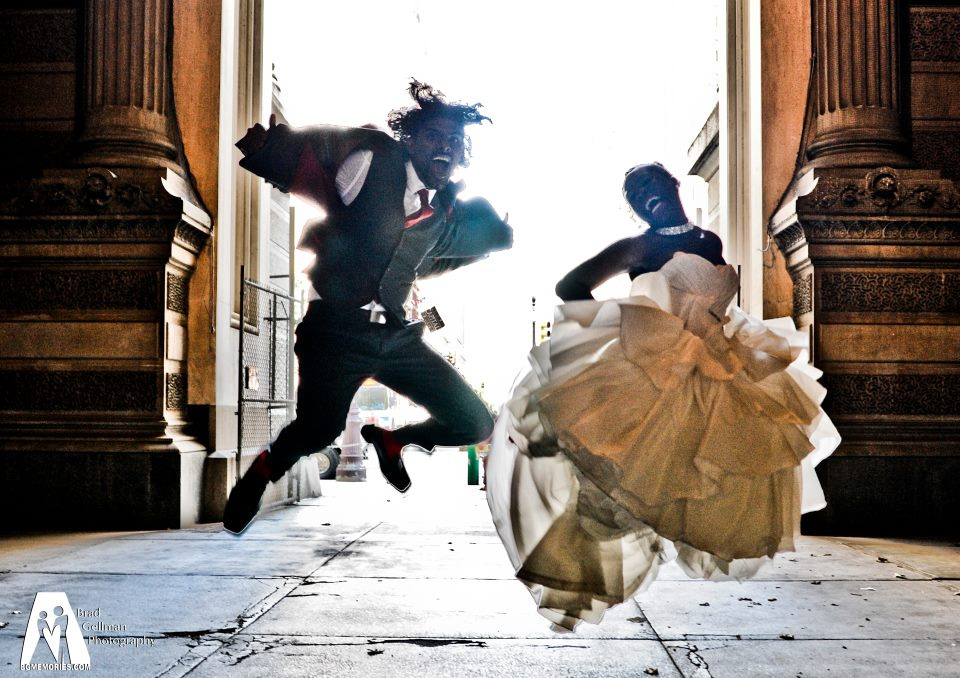